We'll be back in a moment

Pollution is always going to be a popular topic and we could have written all our news solely on the terrible air in London and what is being done to tidy it up, but it is bad news for anyone who doesn't own a fully electric car.

Those daft but Smart Motorways are coming to end say MPs, despite evidence of their benefits. And finally, the Chief of Highways England is calling for a rethink surrounding all things touchscreen as they have been deemed potentially dangerous.

From 8th April, only cars capable of achieving zero emissions – such as plug-in hybrids (PHEVs) and electric vehicles (EVs) – will be exempt from the Congestion Charge.

How green are electric cars?

Smart Motorways Are Being Paused

Some MPs have been calling for the rollout of smart motorways to be paused following concerns over the safety of converting the hard shoulder into a fourth lane.

Currently, there are around 100 miles of All Lane Running (ALR) smart motorways in England, while Highways England is planning to set up a further 225 miles by 2025 with a view to saving the taxpayer up to £6 billion.

ALR smart motorways use the hard shoulder as a fourth lane, while putting variable speed limits in place to control traffic flow. Government data shows initial ALR schemes on the M25 saw a non-compliance rate of eight per cent for red X signals, meaning offending traffic could run into the back of broken-down vehicles in the lane.

There has been at least one death but building of smart sections of the M25 is still going ahead. Highways England spokespersons still believe that motorists“feel confident driving on a smart motorway and that they are safer and improve journey times." However, Highways England does have some reservations about in car technology.

England’s head of motorways has questioned the safety of in-car touchscreens. Jim O’Sullivan, chief executive of Highways England made a speech and claimed, “Clearly we need to think about touchscreens with small, fiddly buttons” adding “we don’t like them from a safety perspective.”

O’Sullivan was responding to questions about how motorways could be digitised. Indeed, Highways England is currently testing a system to deliver traffic messages direct to vehicle infotainment screens that would not require the driver to do anything, except simply respond to any information that is on their screen. O’Sullivan said systems such as voice activation should be implemented to ensure user interfaces are intuitive, before someone voices concerns about touchscreens. It is not clear how long it will take before the system goes from the test to the implementation stage.

Say goodbye to the gantry

Using infotainment screens is not banned, however, if police consider that the standard of driving has been adversely affected by a distraction they can bring a charge of driving without due care and attention. This carries a penalty of three to nine points and a fine of up to £2,500. 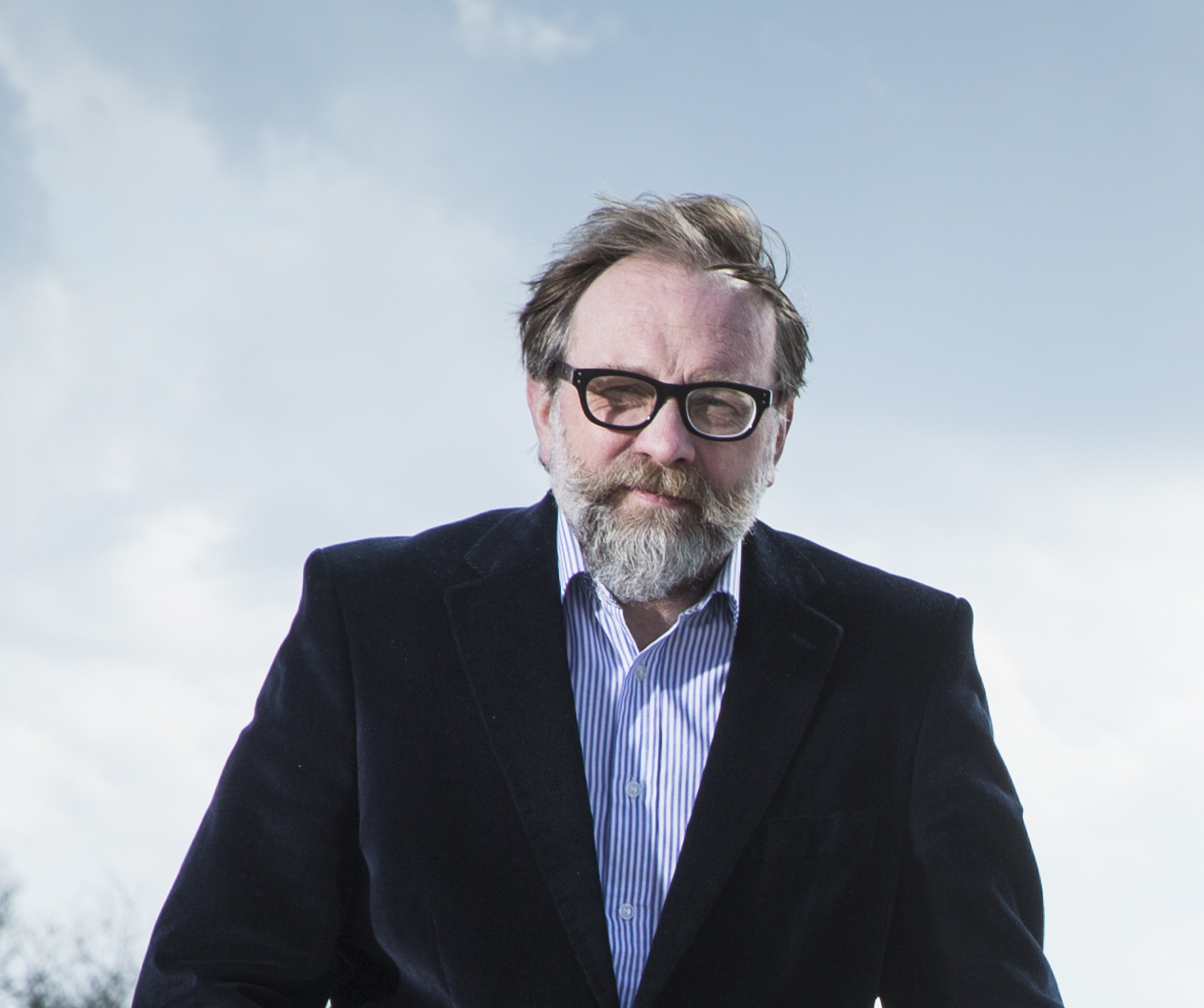 So be careful out there. Whether you're driving on a smart motorway, breathing in London air, or playing with your touchscreen.

Most Dangerous Place to Own a Car

Majority of motorists would rather not deal with their garage

Don't get fined on cold mornings

Save 50% on 12 Wines plus FREE Delivery
EV Batteries, Know the Facts
View all articles

Don’t worry, just enter the email address you registered your account with below and we’ll send you a link to reset your password.

An email with instructions and a link to reset your password will be sent to this address: .

If you can’t find it, check your Junk email folder.

Our team is here to help with your car. Simply complete the information below and a representative will contact you at a time that’s convenient.

Thank you, a member of the MotorEasy team will call you at the suggested time to answer your query.